Our Organisation and Divisions 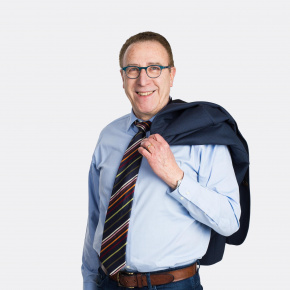 The Tamedia ombudsman deals with any complaints with regard to editorial content and advertising in the publications within the German speaking part of Switzerland as well as in 20 minutes and 20 minuti. A complaint about an article, programme or advertisement may be made by anyone. Complaints can be submitted either in writing or by e-mail. All correspondence is treated confidentially and will be answered within 60 days. The ombudsman is an independent individual who is not bound by any instruction from Tamedia AG.

The mediator provides an arbitration and conciliation service which is available to readers of publications by Tamedia Publications romandes. It may be used by any reader who is not satisfied with the editorial staff’ response to his or her remarks or complaints regarding journalism ethics. The mediator has authority over the content of the texts which the editorial staff publishes or refuses to publish, their processing and their presentation. However, the mediator has no control over the slant behind the commentaries or the editorial staff’ political choices. The mediator operates independently. He does not handle complaints which are the subject of ongoing or imminent judicial proceedings, particularly regarding the right to respond within the meaning of art. 28 of the Civil code. The mediator addresses his response to the complainant directly. However, he may mention cases of general public interest or which likely to give rise to debate on his blog. http://www.mediateur.tamedia.ch/