«Schweizer Familie» is celebrating its 125th anniversary this year. The magazine first appeared in 1894 as an independent title, having been published the previous year as a supplement to the local Zurich newspaper “Die Glatt”. Today, “Schweizer Familie” is the largest family magazine in Switzerland, with 510,000 readers. It remains true to its long tradition as an entertaining, informative, creative and useful magazine for people of all ages. 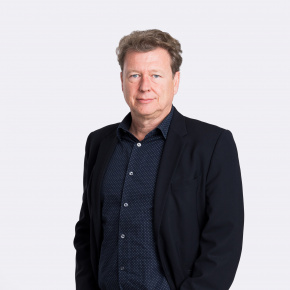